Published by shortandsmiley on 14th January 2013

I was going to start this post with a disclaimer, but then thought how stuffy and informal that would seem. So instead, I’ll start with a compliment on your hair. Because it looks lovely today. It really does. Have you done something different with it? No? You’re sure? OK, it just looks sorta looks a little – Well, it looks smashing, that’s all.

The disclaimer bit is this: This post isn’t really about Les Mis. It’s not about the film, the musical or the book. And it’s not about wanting to be Hugh Jackman so I can go around pretending to be Wolverine. It’s about something that happened in the cinema on Friday night. (No, nothing like that. Get your mind out of the gutter. Having beautiful hair doesn’t mean you can be dirty minded.)

As far as the film goes, it is bleedin’ excellent: There’s some really powerful and emotive moments that are brilliantly done, and I don’t mind saying that on several occasions my eyes started leaking. But after the three hours of epic storytelling, the film reached it’s climax – the multi-threaded storyline of despair, hopelessness, redemption, loneliness and love wrapped itself into an ending and the screen went black.

At this point, something I’ve never seen happen, happened. (If you want to be really picky, I didn’t see it on Friday either. The lights were still off and remained so till the end of the credits.)

The audience began to cheer and applaud.

Now, I’m aware that this happens in some cinemas in America. (And if anyone in America is reading this, you may currently be looking at this  like I’ve fallen out of a tree) but here in England, nobody does that. No one. It’s like queuing in separate lines at the Post Office or losing to Scotland at football: We just don’t do it. I’ve been to a number of other films recently, on the opening night – some good, some not, but not once have  the people watching the film felt the need to applaud. And to be fair, you can see why. Clapping a beam of light on a wall is a pretty odd idea. The photons didn’t really have a choice in what they did, they just flew wherever the hell the projector told them to. And the projectionist didn’t really do anything astounding – he just hit PLAY on the machine* like he does every night, regardless of whether it’s Les Mis or Busty Air Hostesses 3: The Search for Turbulence**. And even with his Wolverine-like hearing, Hugh Jackman can’t hear you clapping when he’s at a pool party in LA and you’re on a retail park in Hull, so it’s not like anyone was clapping the cast.

So what in the name of Toutatis is going on?

My best guess is that if you have seen the stage play in real life (which most of the audience at the film probably have), you already know the story and you already know what emotional ride to expect upon entering the cinema. And sure enough, the film provides the same ups and downs as the last time you saw the musical being performed live. And given that the ending of Les Mis is so emotional, and resolves three riproaring hours of conflict, and that the last time you saw the story performed it was in real life and you wanted the actors on stage to know that they had done a brilliant job, clapping makes sense. And so essentially what happens in that split second at the end of the film you feel the exact same emotional underpinning as the last time you saw this story being told, and as such you want to applaud in the same way.

And as much as I find the idea of applauding a film very stupid, I can understand that that instant emotional reaction is what all good art should be about. It should press some button inside you and make you feel something: joy, happiness, despair, anger or any other emotion you care to name. Even the greatest works of Picasso and da Vinci are fundamentally just blobs of paint on a canvas. The fact that such things can still evoke emotion shouldn’t be particularly suprising. Nobody would actually want to encounter the events of Les Miserable in their everyday life, (too scary and depressing for one thing) but through the safety of a film it provides compelling viewing and a real emotionally engaging story. The fact that a film isn’t real life unfolding around us is key to our enjoyment. As the daddy of semiotics, Roland Barthes put it:

“What the public wants is the image of passion, not passion itself.”

So the next time you find yourself watching a film that makes your cry, a comic that makes you laugh or a painting that makes you awe-inspired, it is kind of fun to think that this is just art pushing your emotional buttons and whatever response you feel is just a normal part of the human condition.

At least, that, my friends, is the best reason I can think of for why on Friday night, I found myself clapping at a bunch of photons smacking into a wall.

* My apologies to any projectionists out there if this is an oversimplification of your role.

** Don’t pretend this doesn’t sound like the greatest story ever conceived. If you are about to write it up, I want half of the royalties. 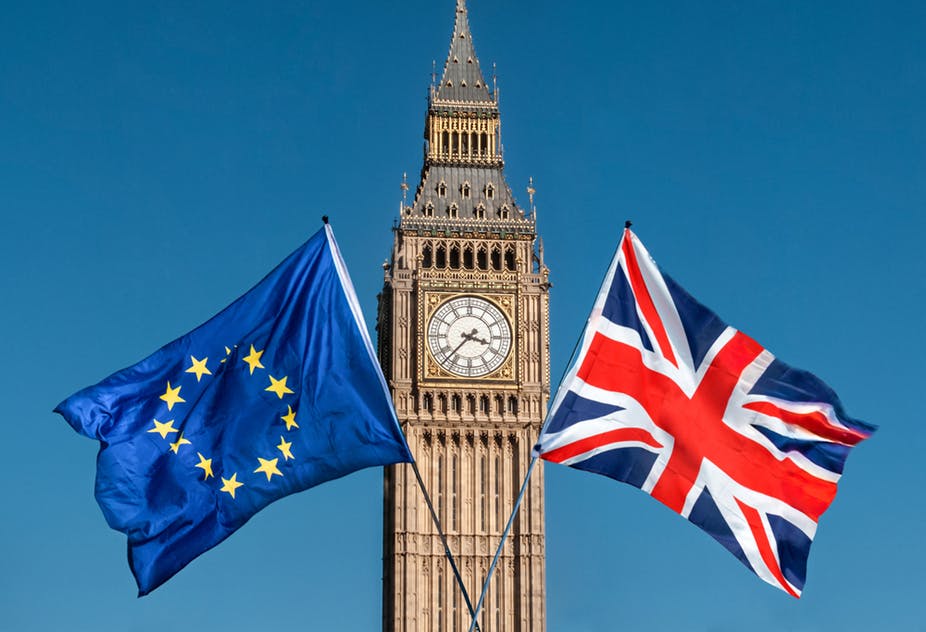 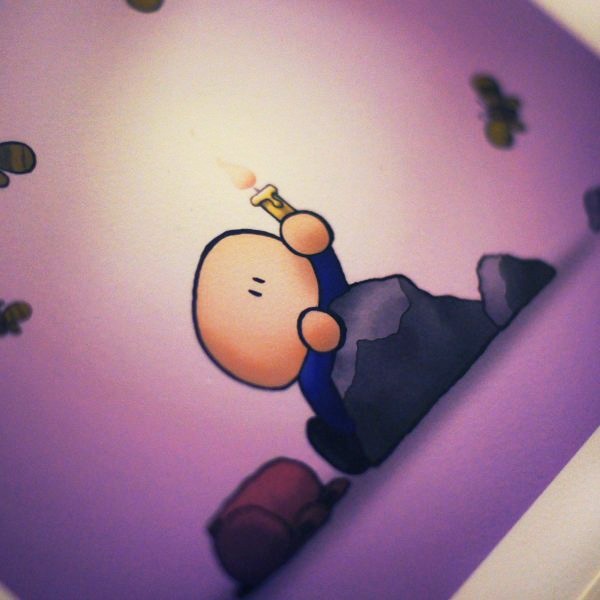 Creating images is something we do instinctively; give a one year old a crayon, and you’ll see unconfined joy as they clumisly rub it against paper, leaving delicate scribbles as they go – the happiness Read more…